February half term and our first weekend away in 2004. 15 Scouts plus leaders went on a weekend to Malham Youth Hotel

Craig, Ben, Adam, Junue and Kate, some of our more experienced Scouts carried all their gear and food for the weekend and walked on their own albeit watched from a distance by Karen and Rose, 2 former members of the group now members of North Yorkshire Scout Network. What they did and how they went on I do not know but after an initial set back getting lost trying to get out of Settle they made it to Malham

Another group of Scouts; Andrew, Ryan and Chris opted to cycle and supervised by Ollie and John enjoyed  puncture free ride and in some cases walk and push from Grassington to Malham via minor roads and green lanes

For the final seven Scouts this was their first attempt at navigation and supervised by Clive and Simon they walked uphill from Settle to Jubilee Cave. Here it was off with the rucksacks and out with the torches to explore. Grudgingly it was on again with the rucksacks for the short walk to Victoria Cave. The girls decided food was more important than the view and whilst the boys with Simon and Clive climbed up to the cave entrance to have a look they tucked into their packed lunch!

After lunch we were off again but not for long. Becky decided to leave her hiking boot in the ankle deep mud. Much more fun than walking around it I am told!

The rest of the walk was uneventful and we walked over the moors, down to Malham cove and on to the Youth Hostel to meet up with the others. All the Scouts had been split into small groups of 2 or 3 to plan their food for the weekend and then cook their meals. Here first prize must go to Becky, Caitlin and Sabrina who had strawberries and cream for pudding. After planning the routes for  next day supervised by Karen and Rose it was time to play cards before settling in for the night. Next day was spent following the Penning way down to Gargrave to be picked up by parents, in theory an easy walk but the girls decided to test the nerves of the leaders who were following some distance behind them and after deciding they should be on the other side of the stream proceeded to wade across, reaching the other side they decided they were on the right side before and waded back across. Enough was enough and the leaders watched them from behind trees and walls for the rest of the hike. All in all a very successful weekend an thanks must go to Rose and Karen who gave up their time to help and all parents who helped their children plan menus and provided transport 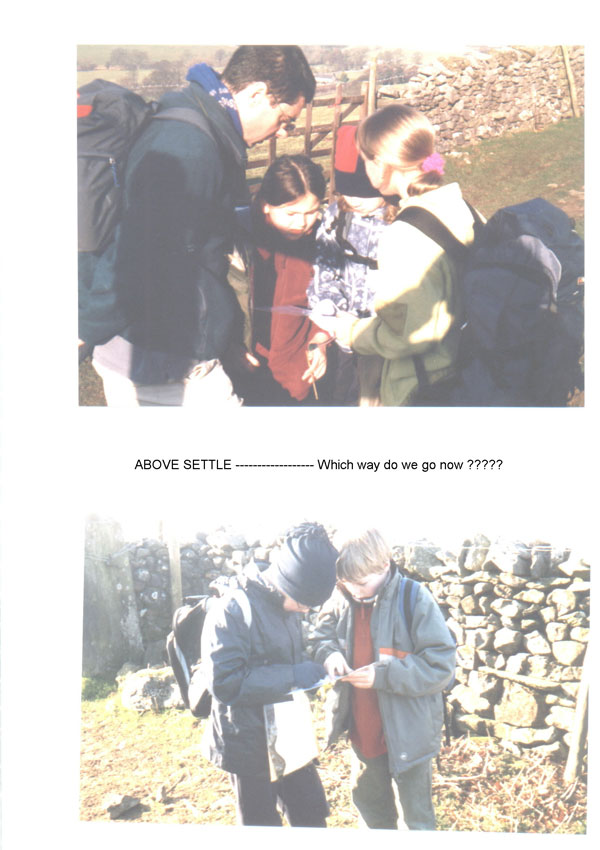 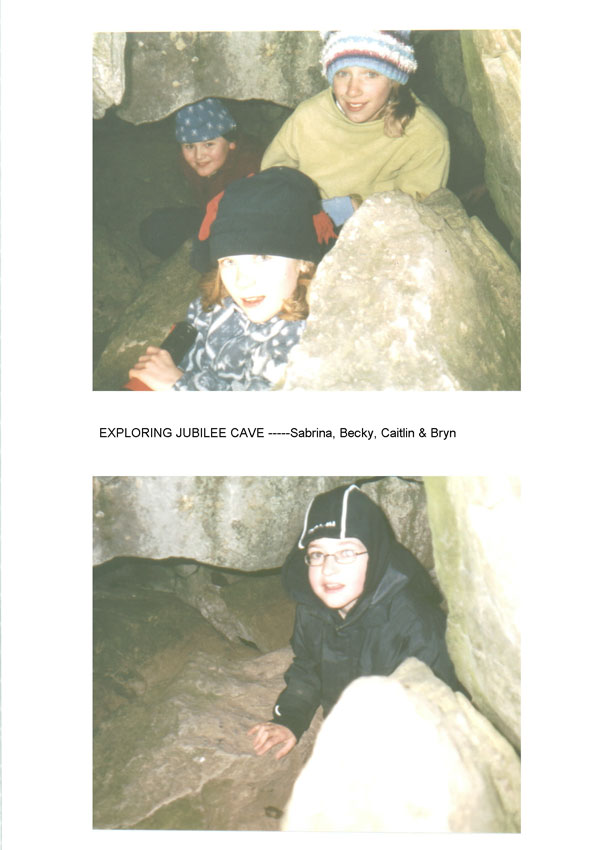 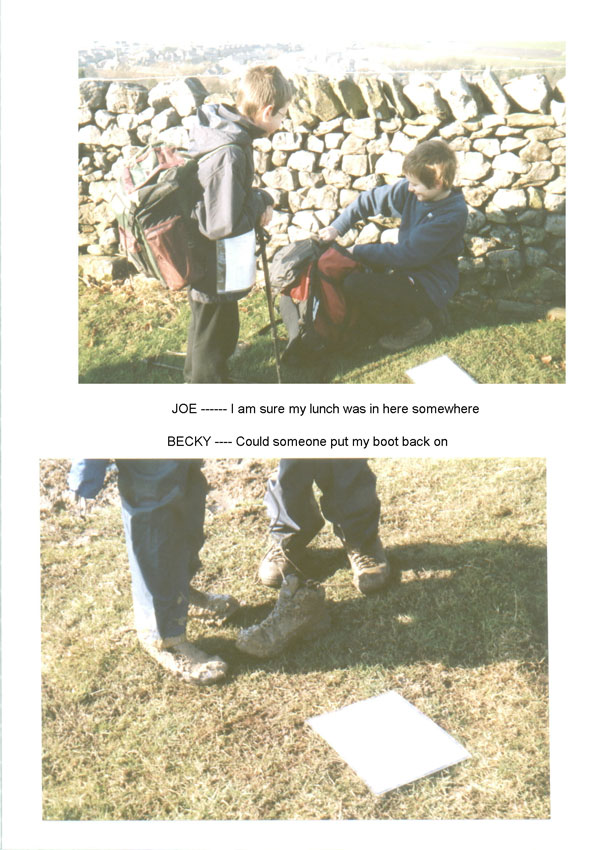